I began my career with the Abilene Police Dept in October 1997.  Served on Patrol for 6 years on Patrol. Also served 3.5 years of that time as a sniper on the SWAT team. Promoted to Sgt and worked as patrol Sgt for 4 years.  Then promoted to Lt. And bomb squad commander.  Worked as patrol commander for 4.5 years then transferred to CID for 5.5 years until retirement in May 2018.

All of that is second to my marriage of 16 years to my amazing bride Mary and father to my three kiddos Kaitlyn 25 of Lubbock, Kyler 22 of Abilene and Claire 12. 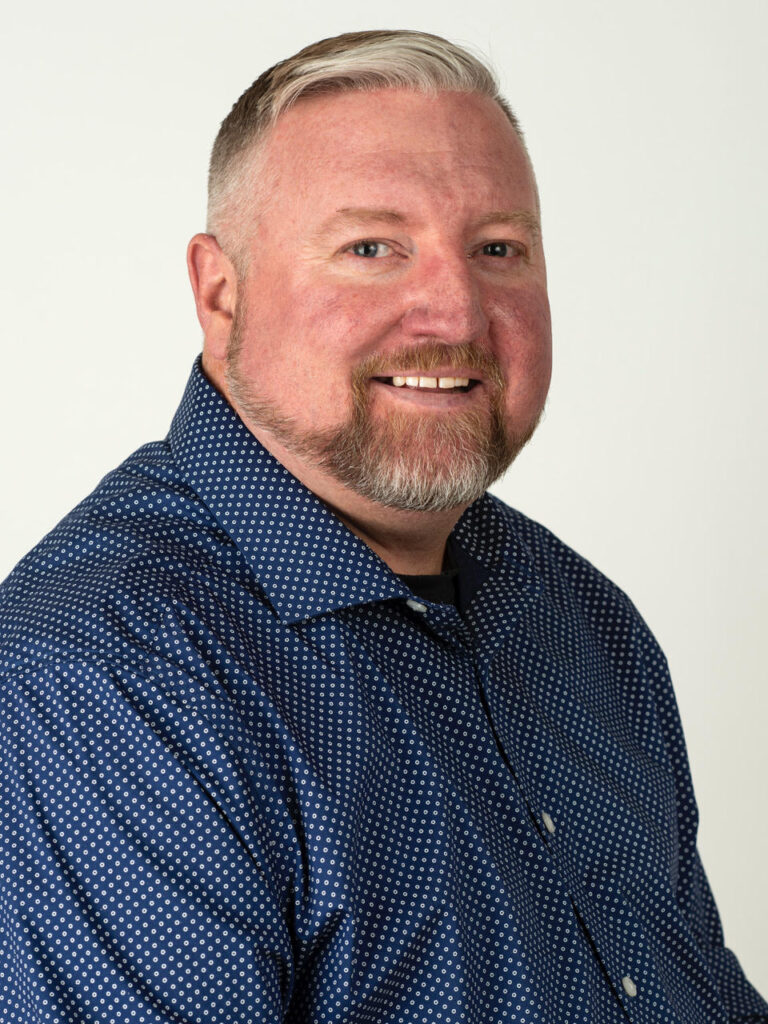