Steve Ellinger, FAIA is a practicing architect, and partner in the firm of Cadco Architects-Engineers Inc. He  has been instrumental over the past 38 years in designing some of the areas most notable buildings, generally public schools.  Steve was appointed to Char the Texas Board of Architectural Examiners (The state architects regulatory board) in 1997, and served in that capacity until 2002.  In addition, he is an Adjunct Professor at Abilene Christian University, teaching Professional Practice in the Pre-Architecture and Interior Design departments.  In addition to his love of art, architecture, and teaching, Steve is an avid photographer.  He was an instructor at the Texas School of Professional Photography for three years, teaching fashion photography and agency testing.  Steve is also an active sporting clays competitor and was the state champion in 2008.  Steve is married to Joy, and has two boys, Logan and Lex, and two wonderful grandchildren. 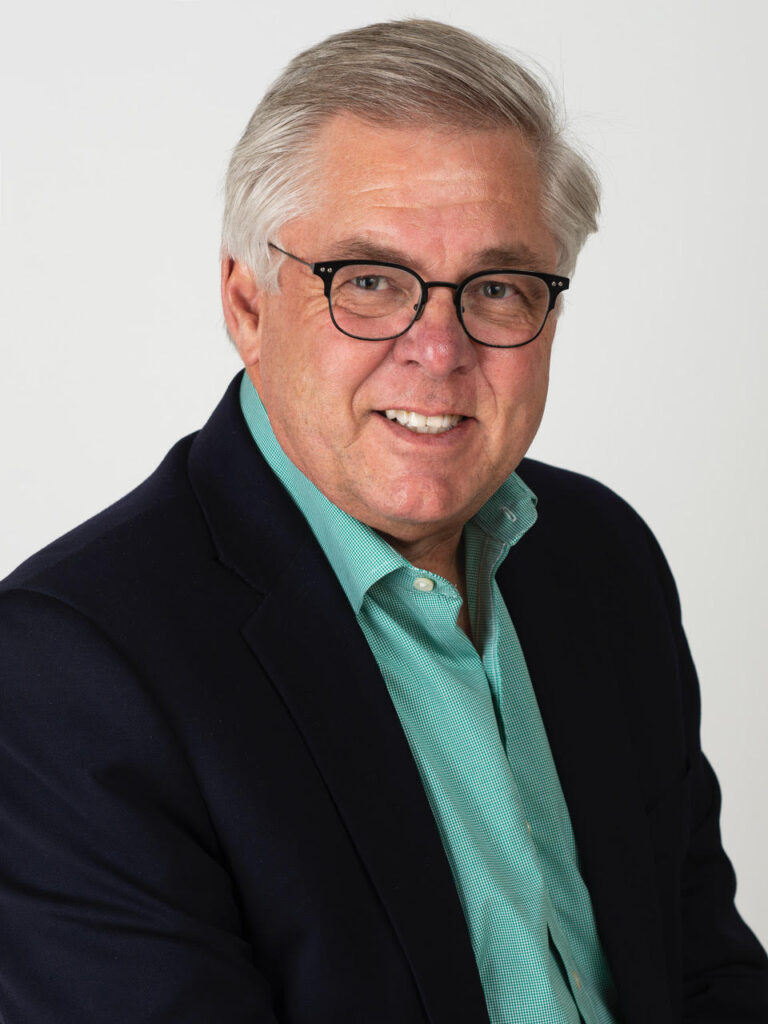